In your Kingdom you can see several buildings, some of them related to your properties in the game, and others related to the different Fight Modes available.

The buildings you have unlocked give you some resources and information in the game:

Shop
Add a photo to this gallery

The rest of the buildings you have in your kingdom are some (not all) of the different fight modes the game has:

Raids
Add a photo to this gallery

You also have the button "Fight" down-right that displays the main fight mode, in which you gain "leagues" that unlock new heroes you can summon or get in chests, and the button "Summon" down-left, that take you to the shop. 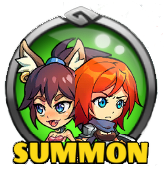 Summon (goes to the Shop) 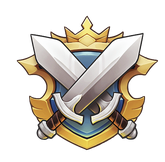 Fight button
Add a photo to this gallery

Finally, you can see in your kingdom another building: The guild in which you are enroled. 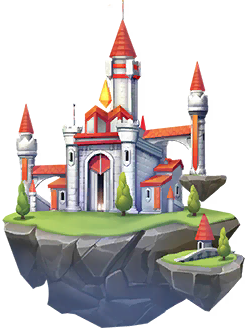 Retrieved from "https://mightyparty.fandom.com/wiki/Kingdom?oldid=9007"
Community content is available under CC-BY-SA unless otherwise noted.